In seventh grade, my home economics class made pancakes and maple syrup.  I’m still not sure why we had to “make” the maple syrup, but apparently you can buy some sort of packaged “maple syrup” mix (which I’m sure consists of fun things like corn syrup solids, artificial flavors, and coloring), combine it with water, bring the mixture to a boil on the stove top, and voilà! maple syrup.

Skeptical about this “maple syrup,” I logically decided to taste it before adding it to my pancakes, rather than risk ruining all of the pancakes if the syrup was gross (which it probably was).  Not so logically, my sampling method involved STICKING MY FINGER into the pan of BOILING SYRUP.  The result?  A nice second-degree burn on my right index finger.  I do not recommend this method of taste testing hot liquids, especially hot, STICKY liquids. 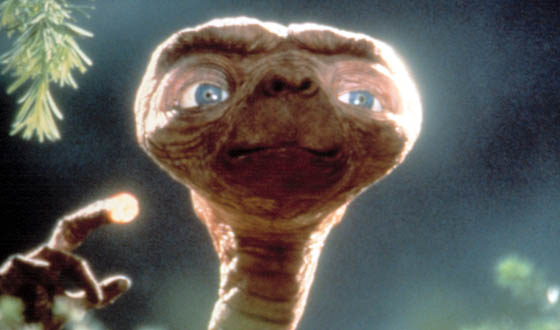 I had "E.T. finger" for a number of weeks

Anyhow, last year we bought some locally-grown chipotle peppers.  (Chipotle peppers are just smoked jalapeño peppers.)  We have been slowly working our way through a rather large bag of them, enjoying the rich, smoky flavor they bring to recipes.  Like all chili peppers, they possess a good bit of heat.

Last night, I chopped one of the chipotles to add to a pot of chili.  A few minutes later, I felt an intense burning on the skin directly under my left eye — the skin that I had just rubbed with my unwashed chili pepper hands.  In an effort to alleviate the burning, I washed the area with soap and water, which only served to move the hot pepper INTO my eye.  The next few minutes involved me lying on the kitchen floor, worried that I might go blind in my left eye, with Matthew next to me, flushing my eye with a bottle of saline solution.

The good news?  My eye returned to normal in a relatively short time period.  Lesson learned?  It really is important to wash your hands (and cooking surfaces, such as knives and cutting boards) thoroughly after they come in contact with hot peppers.  And until you can do so, keep your hands away from your face!  Who would have guessed?

E.T. image credit to this site

This entry was posted in Food, My Life and tagged cooking, Food, local food, My Life. Bookmark the permalink.